Don’t Call it a Pivot: Performing Arts in the Pandemic is an online panel discussion bringing together the leaders of respected performing arts orgs in the Hudson Valley and Catskills of various sizes to discuss how they are responding to the pandemic and how they think this moment will (or will not) have a lasting impact on the performing arts sector in the region. The event aims to build consensus around the need to invest in performing arts institutions by underscoring their significance to regional recovery efforts in the wake of COVID-19. 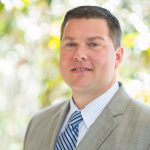 Eric Frances is the CEO of Bethel Woods Center for the Arts, a performing arts center and museum located at the historic site of the 1969 Woodstock festival. Before being named CEO in January of 2020, Eric was Bethel Woods’ Chief Financial Officer and General Manager and was responsible for all of the company’s operations, logistics, and finances. Eric received a Bachelor of Science degree from Babson College and is a Certified Public Accountant and a Certified Internal Auditor.  Eric enjoys traveling and working outdoors around his home in Neversink, New York. 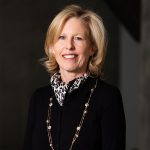 Liza Parker is Executive Director of the Fisher Center at Bard. Prior to her appointment at Bard in March, Parker was a member of the senior leadership team at Lincoln Center, most recently serving as chief operating officer. There, she was responsible for overall strategy and direction, serving as a key liaison to the 11 resident cultural organizations on campus, and overseeing management of Lincoln Center’s operations. Parker has previously been a Partner at the Phillips Oppenheim group, served as Vice President for Policy and Administration at the AT&T Foundation, and as the Director of Operations and Planning at 92Y. 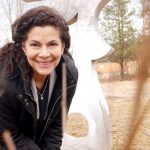 Alex Baer is the Executive Director of Unison Arts Center in New Paltz, NY. Prior to Unison, she developed and ran Outreach Programs for at-risk youth through Mill Street Loft in Poughkeepsie, NY; During that time she was also owner of a bronze casting foundry in Wallkill, NY. She is a sculptor by profession. 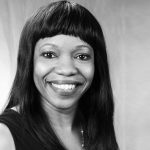 Sherma Williams is a dance and movement specialist and Director of The Therapeutic Dance Dept at the Center for Discovery. Sherma specializes in adapted dance and dance education with individuals with severe disabilities and medical frailties. Sherma has directed, owned and operated Main Street Dance Studio, a facility that provides dance education for children, for over 20 years. She has incorporated community building programs into her work, providing rewarding performance based experiences for individuals with autism. Sherma’s dancers from Main St Dance Studio and The Center for Discovery have often teamed up for performances at various venues including: Breast Cancer Benefit Concerts?, Disney World Parade and Performance, Bethel Woods harvest festival, NAACP Events, Holiday In Hurleyville and more. 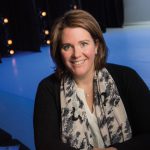 Adrienne Willis, the Executive and Artistic Director of LUMBERYARD, is a leader in nonprofit management whose professional background includes multi-faceted positions in theater, strategy, and communications. Her passion for developing new works by emerging playwrights led to her ten-year career as a New York City-based director, producer, and designer for such pioneering theater companies as Ensemble Studio Theatre, the Zipper, and Collective Unconscious. Adrienne’s experience in theater management also brought her to Mass MOCA, Lucille Lortel, and the Westport County Playhouse. As executive Director of LUMBERYARD, Adrienne has led the organization during a phase of unprecedented growth — moving LUMBERYARD’s home base from Washington, DC to New York City and played a leading role in the organization’s purchase of a four-building complex in Catskill New York. She has been instrumental in developing and implementing initiatives that have resulted in LUMBERYARD’s well-deserved reputation for its artist-centered programs that offer generous residency and presenting opportunities.https://www.lumberyard.org/ 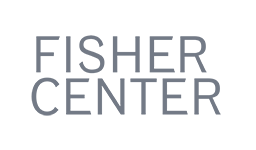 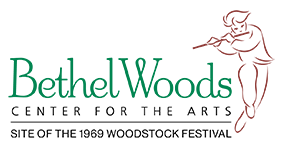 October 29, 2020
Even though coal plants are shutting down across the country, coal remains a major source of energy in the U.S., and burning it emits toxic pollutants and climate-altering carbon dioxide. America F...