A warm approach to a family anticipating the arrival of their loved one to return home. 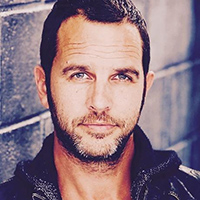 Douglas is a critically acclaimed and award winning singer, songwriter, producer, director and Broadway veteran performer who has appeared in more than 65 countries around the world. Douglas wrote, directed and produced the CURSED musical series for Six Flags America which is top rated entertainment at the park for two years in a row. His original musical HOME FOR THE HOLIDAYS, for which he wrote the book, music and lyrics had its world premiere at The Grand Theater at SFA. He has also written and produced shows for Fantasy Island in New York and for Myrtle Beach. A Bistro Award winner for outstanding vocalist in NYC, Douglas has performed at 54 Below, The Town Hall, The Metropolitan Room, Iridium Jazz Club, Merkin Hall and in LA at the Viper Room, The Roxy, The El Rey and the Troubador. As an actor he appeared in the original Broadway production of Jekyll & Hyde and in productions such as Dracula, Aladdin (Jafar), Gigi (Gaston), Phantom (Count) and Sweeney Todd. His new album of love songs HEART&SOUL is available online worldwide. Douglas is thrilled to bring HOME FOR THE HOLIDAYS to the Hurleyville Performing Arts Center. More info visit:www.douglasladnier.com. 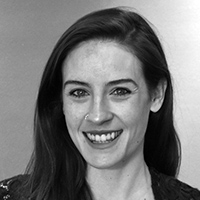 Briana Kealaonapuao’ainahau Crakes (Sam)
Back home in Hawaii, Briana started her musical career on the Don Ho show in Waikiki. Since then she’s been featured in multiple roles in Hawaii and southern Maryland community theater, from Maureen in “Rent,” to Paula in “Catch Me If You Can.” She took a six-year hiatus to raise her two children and returned to the stage as Mary Magdalene in Port Tobacco Players 2018 production of “Jesus Christ Superstar.” This past October, Briana joined Douglas and the cast of “Cur2ed” at Six Flags America. While she loves the stage, her family is her livelihood. Getting back to performing wouldn’t be possible without their love and support. 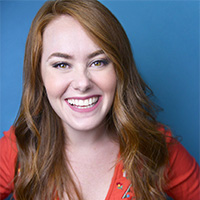 Katie has a warmed heart knowing she gets to perform this piece with friends! What a holiday treat before she heads off on her first National Tour with Evita. Favorite credits: Hair (Sheila) Saturday Night Fever (Candy) – Arizona Broadway Theatre, Beehive (Janis Joplin) Billy Elliot (Dead Mum) – Phoenix Theatre, Footloose/Camelot/Annie – MUNY St. Louis. IG @ktlhart. Love to my family and AGK for helping me through. I’m doin’ it, Pupps! 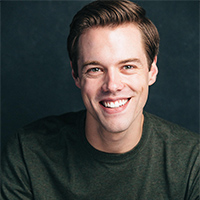 Alex is truly at home here performing Home For the Holidays! He is fresh off the first national tour of Amazing Grace: The Broadway Musical and just finished performing alongside the one and only Douglas Ladnier as “Anthony” in Sweeney Todd. Other favorite credits: Emojiland (Man in Business Suit Levitating), Next to Normal (Gabe), Ragtime (Younger Brother), Billy Elliot (Tony). Thank you, Mom & Dad for being there every step of the way.  IG: @alexgkunz www.alexgkunz.com 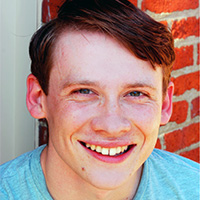 Luke is happy to be working with this team again after a successful run of Cur2ed at Six Flags America. He has been seen in numerous regional theatre productions around the country as well as performing internationally aboard Aida Cruises. BFA Otterbein University. Lukestewartactor.com

Co-Sponsored by the Forestburg Playhouse 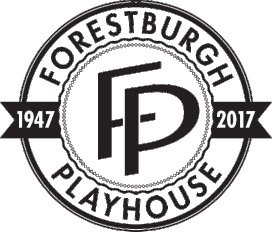