Hope on the Hudson

Following the films there will be a panel discussion with local and regional experts.

The Hudson River has defined cultures and communities in the Hudson Valley for generations. From the Native Americans who preceded European settlers, to the vast pre-industrial fishing and trading cultures, to the present day communities who view it as a keystone of tourism and quality of life, the River has always been a defining characteristic of the Hudson Valley.

The relationship between the river and its neighbors has not always been a positive one – but each time its safety has been threatened, there have always been those who are ready to fight for it. Today, myriad environmental organizations, communities, artists and musicians are bound together by their efforts to help protect its future and tell the story of its past.

Jon Bowermaster is the filmmaker behind “Hudson: A River at Risk.” “Hope on the Hudson” is Part III of the “River at Risk” series. A writer, filmmaker and adventurer, Bowermaster is a six-time grantee of the National Geographic Expeditions Council. His Oceans 8 project took him and his teams around the world by sea kayak over the course of ten years (1999-2008), where they bought back stories from the Aleutian Islands, French Polynesia, Gabon, Tasmania, and beyond about how the planet’s one ocean and its various coastlines are faring today. He is the chairman of the board of Adventurers and Scientists for Conservation and a boar 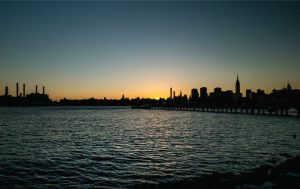 CITY ON THE WATER

With 520-miles of waterfront, New York City is truly a water city. Everywhere you go, there are tunnels and bridges delivering you over water, to such a degree some have dubbed the waterways that encircle it “the sixth borough.” There’s brand new activity on all of the waterways that surround NYC, making this the cornerstone of our new ‘Hope on the Hudson’ series. 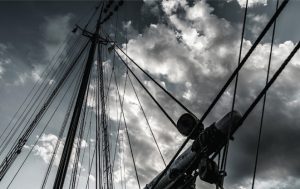 For nearly a year, the historic sloop ‘Clearwater’ was out of water, on land, enduring what wooden boats have endured forever: Restoration. Our OCEANS 8 film crew docu- mented the restoration and return of the ship to the Hudson. Built under the leadership of Pete Seeger, the Clearwater continues to fulfill his mission – to educate and roam America’s “First River.” 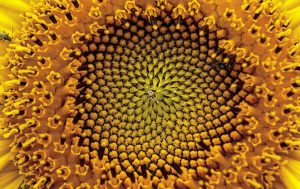 From planting to harvest during 2017 we have documented a unique effort to save several variety of Native American seeds nearly gone extinct. The project, a combined effort of the Hudson Valley Farm Hub, Hudson Valley Seed Library and the Akwesane Tribe of northern New York, is a multi- year effort to preserve both a rich agricultural heritage and its stories.