Rev up those Fryers!  HPAC is excited to announce our first family friendly e-sports gaming event.

This family-friendly video game tournament features everyone’s favorite party game, Overcooked. Join as a competitor and battle it out for the highest score on the big screen while real chefs from local restaurants act as commentators during the event, judge your artistry, and offer over $300 in tournament prizes for the winners, including judges pick and crowd favorite! Or bring your family to watch the action, relax, socialize, and play in HPAC’s gaming lounge. See why PC Gamer called Overcooked “hands down one of the best couch party games ever made!”

Advance registration for competitors is required.

Doors open at 3:45. The Tournament starts promptly at 4:00pm. Games run for 15 minute intervals until 5:30pm. Awards will be announced following the last game.

Competitors meet at HPAC by 3:45pm on April 9 to sign in.

The competition a single-elimination Overcooked tournament of up to 16 teams. Teams of 2 will battle it out to show who has the best cooking skills under pressure. The tournament will be played on a Nintendo Switch console in our beautiful cinema.

We recommend that players  bring their own officially licensed Nintendo controllers (Joycon or Pro!) to play along.

Players must read and agree to our code of conduct. 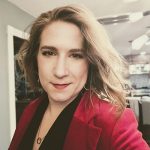 Cat Wilson is a great cook and an average speller. She likes to make everything from comfort foods to spicy sichuan noodle dishes. She thinks you’re probably under-salting everything and would like to help you sharpen your knives. Over her last nine years in the Catskills she’s cheffed with some of the best. She loves to talk food with anyone in a kitchen. Currently she runs Forage & Gather Market and Willow & Post in Mountaindale, NY where she can be found slinging burgers, shucking oysters, and sharing wine. 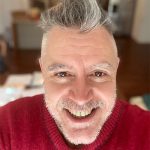 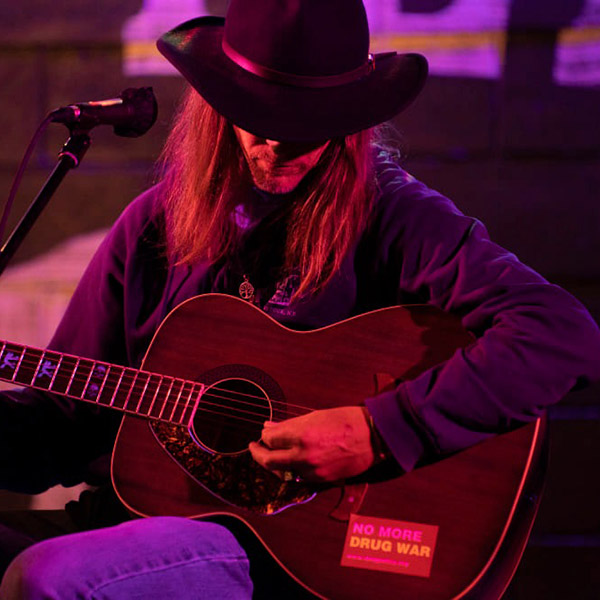 May 18, 2022
After more than thirty years of service as one of the Navy’s top aviators, Pete “Maverick” Mitchell (Tom Cruise) is where he belongs, pushing the envelope as a courageous test pilot and dodging the... 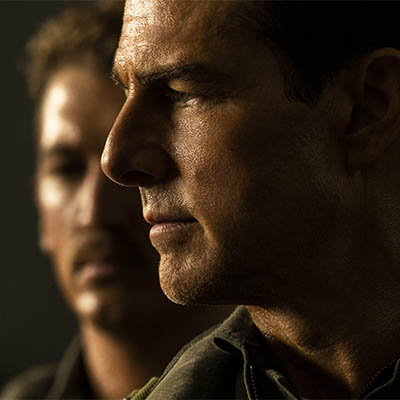 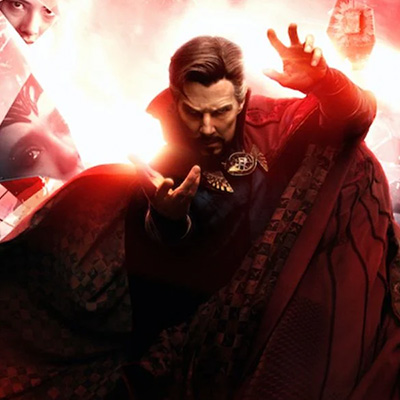 Doctor Strange in the Multiverse of Madness

April 29, 2022
July 23rd 2:00-7:00 Outdoors on Railroad Avenue in Hurleyville A day party and carnival celebrating love, self-expression and  the magic of summer in the Catskills. Celebration and entertainment ...