Drink discounts available with tickets at The Pickled Owl.

Two women at the forefront of Austin, Texas’ music legacy, Patrice Pike and Shelley King will hold court, tell stories and blow the walls out with acoustic versions of the songs that put them on the national scene.  Patrice and Shelley will bring substance and grit with soulful, soaring vocals and a duo performance where each backs the other up with intense, goose bump-worthy effect.  Both women have been touring the US, Europe and Japan for more than two decades piling up critical praise, songwriting awards, radio play and fans. 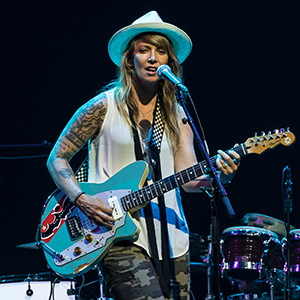 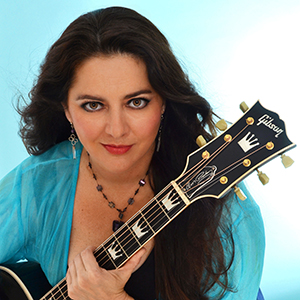 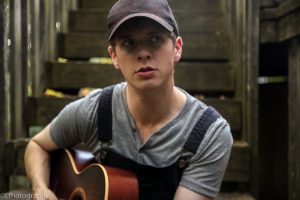 Shlomo Franklin grew up on a farm milking cows in Bethel, New York. He soon developed his own style of music inspired by the neighboring grounds of Woodstock. His musical influence includes Neil Young, Bob Dylan, Nirvana and Johnny Cash. Shlomo Franklin is favorably recognized by his smile, kindness and warmth he sheds onto every person he meets.

Patrice Pike wrote and sang Sister 7’s top 10 Billboard hit “Know What You Mean”. She was the USA Songwriting Competition Grand Prize Winner overall for the song “My Three Wishes”, co-written with her Sister 7 band members.

Patrice has been recently inducted into the Austin/Texas Music Hall of Fame. She has won Austin Music Awards for Musician of the Year, Best Female Vocalist, and Song of The Year for her song “Beautiful Thing”, which she debuted on the CBS primetime television series Rock Star.

She has performed on tours and festivals including Lilith Fair and H.O.R.D.E. Tour and music festival institutions like Austin City Limits, High Sierra, Strawberry, and Kerrville Festivals. In 2009, 2010, 2012 and 2013, she appeared as a Special Guest Artist with the Grammy-nominated choral group Conspirare.

Shelley King has been touring the US for more than twenty years performing at everything from house concerts to major festivals.  She was the first woman named by the Texas Legislature to represent the state as an Official State Musician.  Her Americana blend of blues, rock, folk and country has led her to appear on PBS Austin City Limits television show and tour with Grammy Award nominated/winning artists Marcia Ball and Delbert McClinton.

She regularly tours your area and has performed at Levon Helm’s Midnight Ramble, The Falcon in Marlboro, NY, Infinity Hall, City Winery and many other New York venues.   Shelley’s versatile songwriting has allowed her to headline the Kerrville Folk Festival in Texas and play The New York State Blues Festival (NYC),  Atlanta Dogwood Festival (GA), Hardly Strictly Bluegrass Festival in San Francisco CA, MusikFest in Bethlehem PA, Flood City Music Fest in Johnstown PA and many others across the country.

Her most recent last two studio albums were recorded with members of the subdudes and received radio play nationwide.