My name is Janet Carrus and I am the Founder and Artistic Director of the Hurleyville Performing Arts Centre.

Often I’m asked, How did HPAC come to be?

I usually respond, “You need a glass of wine and time, because it’s a story.”

Like most of my escapades and projects in life, it begins with a very strong feeling which when triggered, depending on the time, place, or circumstances, gets filed in my subconscious for a more appropriate time, opportunity and action. There have been numerous projects and adventures that have resulted from this. But to contribute to the HPAC’s blog I will make it relevant to HPAC’s goals and mission.

In 2017, one of the first documentaries to be shown at HPAC was “Rumble: The Indians Who Rocked the World”.
I was excited that we were screening it at the Arts Centre. It filled my need to use music as a lens into the Native American experience as well as an opportunity to highlight social justice through the Arts.

For me, it was one of the most impactful documentaries I had ever seen. Its historical journey was one I could relate to. It covered a generation’s timeline: the beginning of Rock and Roll, the Civil Rights movement, Vietnam and Standing Rock (which certainly was and is not the end of the Native American struggle for equality).

The visual of that time capsule, on the big screen, in an Arts Centre that I had contributed to was overwhelming. It took me by surprise, for I am not one you can easily bring to tears. I thought I was fine until the movie credits were over. Once in the lobby, someone asked me what I thought…. but I wasn’t thinking, I was feeling.

I was trying for the life of me to be cool but I was unraveling internally. What the hell was happening to me? My reaction wasn’t just the tears, I was borderline hysterical!

I wasn’t able to answer, I just stood there fluttering my hands in front of my face as if I was going to elevate.
Yikes! I had an audience…and all I could say was, “I was there, I was on the sidelines watching and didn’t or couldn’t do anything!”

But that was then, now is now.

My rational self, which is something I pride myself on, knew a well-made film was supposed to elicit a response.
And mission accomplished.

In the months and years following that reaction, we at HPAC were determined to highlight the Native American experience, their contributions to Mother Earth, society, preservation of natural resources and all their ancient wisdom. For as cultures, they span over 20,000 years.

In order to accomplish this goal, the Hurleyville Performing Arts Centre will be working closely with the Blackfeet Nation and Tribes from Canada to Mexico to help build social change, to bolster and share resources. The goal is to embody the principles of diversity, equality, inclusion, and justice. Inspiring social change and driving action through
The Arts.

With Hope and Health, we will celebrate our First Indigenous Event, “The Gathering of Nations” this coming October 2020.

We look forward to seeing you there. 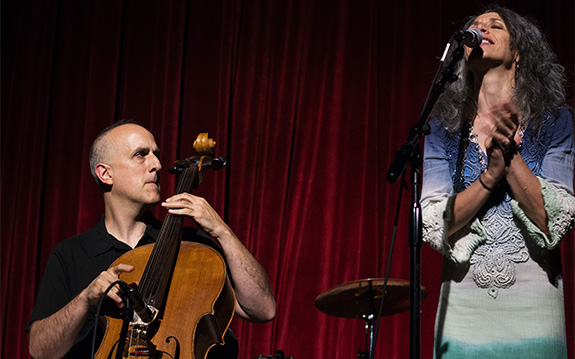 Join Now Members get 20% off all tickets purchased through our website, including films and live events. Members also get invitations to special events! Becoming a Member of HPAC is a great way to support the arts and get a little something in ... 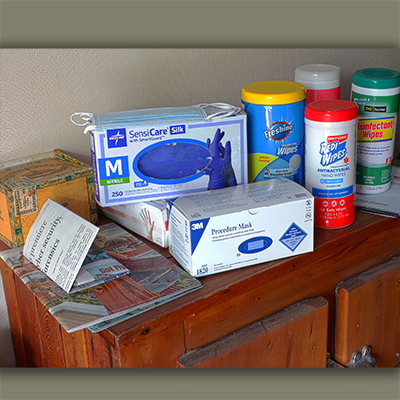 We shared images of isolation, safety, worry, longing, and hope.

“It was May, three months into the pandemic: we were in lockdown, staying home nearly all the time. From different spots in Sullivan County, we shared images of isolation, safety, worry, longing, and hope.” This week, we can finally begin to imagine...

Join Now Members get 20% off all tickets purchased through our website, including films and live events. Members also get invitations to special events! Becoming a Member of HPAC is a great way to support the arts and get a little something in ...

We shared images of isolation, safety, worry, longing, and hope.

“It was May, three months into the pandemic: we were in lockdown, staying home nearly all the time. From different spots in Sullivan County, we shared images of isolation, safety, worry, longing, and hope.” This week, we can finally begin to imagine...

We All Need A…

Local Monticello artist Rohan Patrick’s brilliant series of prints, In Need of A…, now graces the Main Street facade of the Hurleyville Performing Arts Centre. Depicting heartfelt hugs in bold blocks of color, the images are a love note to our commun...

Your Support Keeps The Arts Thriving

Introducing Our Year-End Fundraising Drive When this year started, we had no idea what we were in for. This pandemic has upended so many families and businesses. It has also been, by far, the most destabilizing year for the arts in America in recent...

The Hurleyville Performing Arts Centre is happy to announce the winner of our inaugural Main Street Poster Contest: Rohan Patrick In Need of A... In this time what some of us needs most is a hug. A hug is a form of endearment, universal in human...

Masks, but make it FASHION

I consider myself a Thrift Queen.  My family and I were always considered lower middle class.  My father bounced around a bit from one retail store to the next, until he found his niche, which he learned later on, was not retail.  My mother was a wai...

Erin & The Life and Times of Molly Ivans

The sun is shining and it is snowing heavily. Nothing to see here folks, just another snowy spring day in May during Covid 19. With typical escape mechanisms no longer working I am hoping to avoid the usual mental loops of politics, environmental doo...

Will Covid Help or Hurt the Environmental Movement?

Will our experience in this pandemic help or hurt the environmental movement? This is a question I keep returning to in recent weeks. In light of that, I’ve reached out to Ellie Irons of the Environmental Performance Agency to join us on Thursday, Ma...

Theatre at its Roots with the Farm Arts Collective

I was 12 when I first went to see a proper theatrical performance. I packed into a Dodge passenger van with my 6th grade class of about 16 people with my dad as a chaperone. We drove down into New York City to see the quintessential Broadway show, “T...

Food is the ultimate and most fundamental of social activities which is why during this time of social distancing, people are turning to food, especially baking, to find some of that missing comfort. So while you wait for that bread to rise, the sauc...