SCCO Celebrates Women’s History month performing chamber music by three amazing composers. Mendelssohn, Carreño and Smyth were highly regarded for their talents as performers but rarely acknowledged by the masses for their abilities as a composer. Their music rivaled their male counterparts, but it wasn’t until very recently that there has been a revival of their sound.

Fanny Mendelssohn-Hensel
Fanny’s  (1805 – 1847) music reflects her deep reverence for both Bach and Beethoven as well as a strong influence from her brother. It exhibits a fine craftsmanship and lyricism typical of the post-Classical Mendelssohnian style, combined with her own experimental and inventive approach to form and content.

Teresa Carreño
Primarily a composer of piano repertoire, Carreño (1853 – 1917) composed her string quartet in 1896 and from the time of its first appearance, this quartet received considerable notice which shows a thoroughly sound grasp of quartet technique and style

Ethel Smyth
Dame Ethel Smyth (1858 –1944) was marginalized as a “woman composer” and her
music was never accepted into the mainstream, when she composed more delicate compositions, they were criticized for not measuring up to the standards of her male counterparts. Her String Quartet in C minor was composed while studying the music of Beethoven in the Leipzig Conservatory and like Beethoven, Smyth shows a masterful command of the quartet form with dramatic themes and developments that were often considered “too masculine” for a female composer.

Their individual styles and sounds are so unique compared to their contemporaries. Each of their sounds is reflective of their remarkable careers, relationships, and personalities. We are thrilled to bring these extraordinary works to the stage for you all to enjoy. 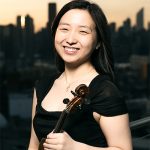 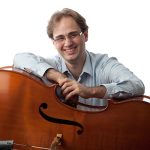 Andrew Trombley, a graduate of The Juilliard School and Manhattan School, has performed actively around New York City and abroad throughout his career. Andrew holds positions as Principal Bass for the New Haven Symphony Orchestra and the Stamford Symphony Orchestra. Andrew was previously Principal Bass for the Mostly Mozart Festival Orchestra and has performed with ensembles such as the New York Philharmonic, the Minnesota Orchestra, and the Metropolitan Opera, to name a few. As an active recording artist, Andrew has performed for numerous film scores including the soundtracks for “A Dog’s Purpose”, “Hundred Foot Journey”, “Noah”, the Oscar nominated film “Extremely Loud & Incredibly Close.” In the summer 2016 through a partnership with Nesin Cultural Arts Andrew founded and accepted the role of Artistic Director of the Sullivan County Chamber Orchestra.

Active as a chamber musician, Andrew has collaborated with musicians from the New York Philharmonic, The Metropolitan Opera, Jupiter Symphony Chamber Players, Orpheus Chamber Orchestra and with the JP Jofre Hard Tango Band. Andrew has also performed concertos with the Eleva Chamber Players the Chelsea Symphony Orchestra, Sullivan County Chamber Orchestra, as well as numerous recitals and benefit concerts for Nesin Cultural Arts where he collaborated with the late American composer, Lee Hoiby to premiere “Three Songs for Solo Double Bass and Piano” 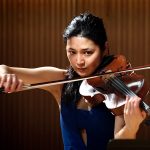 Currently residing in New York City, Chiu-Chen relocated from her native Taiwan at age seventeen to study at the Manhattan School of Music. She later earned her Bachelor of Music, Master of Music and Professional Studies Diploma from Mannes College The New School for Music, receiving full scholarship as a student of Hsin-Yun Huang, Mark Steinberg and Laurie Smukler. A dedicated teacher, Chiu-Chen was appointed the String Department Chairperson from 2013 to 2016 at the Third Street Music School where she is currently serving as a full time violin, viola and chamber music faculty.
In addition to Music, Chiu-Chen is also an active visual artist. She is currently serving as the Visual Artist-In-Resident for the Olympic Music Festival in Washington State, VivaViola Festival in Taiwan and the Sejong International Music Festival at the Curtis Institute from 2013-2014. 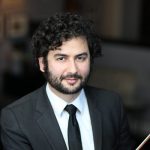 Originally from San Diego, violinist Alex Fortes is recognized for his versatility and warmth.  Recent chamber music and orchestral performances have included engagements in France, Germany, Denmark, Austria, and Indonesia as well as throughout North America with groups such as the Dalí Quartet, Henschel Quartett, Franklin String Quartet, the Momenta Quartet, the Orchestra of St. Luke’s, the Knights, and A Far Cry. His playing is featured on A Far Cry’s 2014 GRAMMY-nominated album, Dreams and Prayers. He holds degrees from Harvard College and Mannes College, and his teachers include Mark Steinberg, Peter Zazofsky, Hernan Constantino, Mary Gerard, and Michael Gaisler. 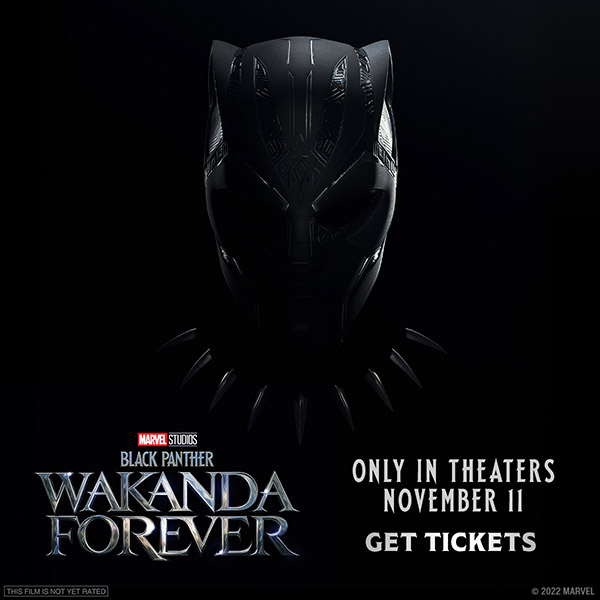