Join us as we celebrate the soundtrack that would have been playing on the Stonewall jukebox in that groundbreaking summer of 1969. Join David Driver & The Riot Squad and be prepared to sing along (or dance!) to the songs of Cilla Black, Petula Clark, The Flirtations, Gladys Knight & the Pips, Leslie Gore, The Shangri-La’s, Sly & the Family Stone, Stevie Wonder, and many more.

DAVID DRIVER is an American singer, performer, songwriter, and video artist. A staple on the downtown New York City music scene, he first achieved prominence in the mid-1990s, with his band MEOW, his role in Roy Nathanson’s Fire at Keaton’s Bar and Grill, and a stint as the understudy for the roles of Roger and Mark in the original Broadway cast of RENT. The Village Voice’s Rob Tannebaum credited Driver with creating “an oblique Downtown twist on saloon singing, devoid of melodrama, like Jerry Vale dreaming of Chet Baker.”[1] The Advocate’s Andrew Velez wrote that Driver’s voice “is as bracing as a double Bourbon.”[2]

Driver recently starred in the world premiere of Heidi Rodewald and Donna DiNovelli’s The Good Swimmer at Brooklyn Academy of Music’s 2018 Next Wave Festival. The piece, based entirely on texts found in American Red Cross Lifesaving and Water Safety Manuals, will premiere in Los Angeles in early 2021. Songs From The Stonewall Jukebox, his tribute to the Stonewall uprising featuring music that was on the bar’s actual jukebox during those events, premiered at NYC’s Symphony Space in June of this 2019. With composer Dana Lyn, he is developing Oh Starsky, a solo show based on his childhood obsession with television detective David Starsky (of Starsky&Hutch) and its impact on his evolution as a young gay man.

He’s worked with Laurie Anderson, Lou Reed, Elvis Costello, Debbie Harry, Heidi Rodewald, Stew, Richard Butler, and Roy Nathanson & The Jazz Passengers, as well as the Off-Broadway rock opera People Are Wrong! He’s been featured on The Daily Show, The Colbert Report, and The Late Show with David Letterman, and has been the voice of brands including Dunkin’ Donuts, Bridgestone Tires, and USA Network. Recorded work includes Meow Goalie For The Other Team, Roy Nathanson Fire at Keaton’s Bar & Grill, Driver Quartet Night Time, Phillips&Driver Togetherness, and LuxRd.-Get Your Fucking Hope Back. 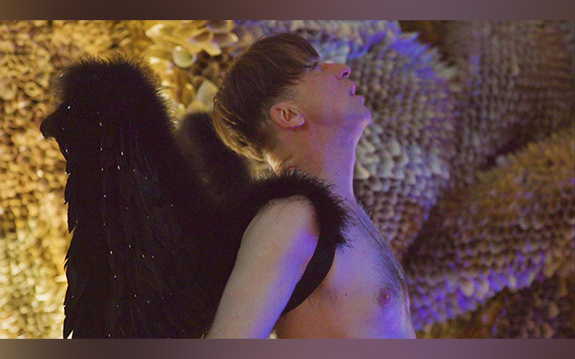 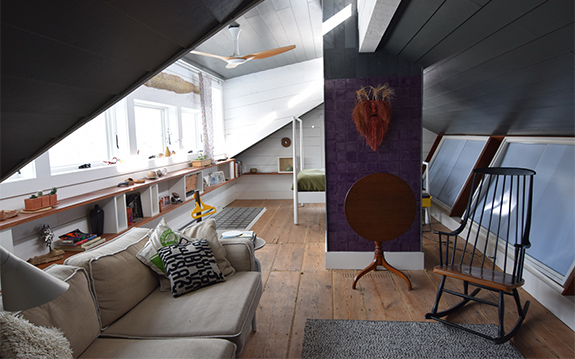 The video will be available June 3rd. Don’t Call it a Pivot: Performing Arts in the Pandemic is an online panel discussion bringing together the leaders of respected performing arts orgs in the Hudson Valley and Catskills of various sizes to discu...

HPAC LIVE Presents  Songs From the Stonewall Jukebox Join us as we celebrate the soundtrack that would have been playing on the Stonewall jukebox in that groundbreaking summer of 1969. Join David Driver & The Riot Squad and be prepared to sing ...

Topic: Art on Art with Jonathan Fox Time: May 21, 2020 12:00 PM Eastern Time (US and Canada) Jonathan Charles Fox lives in Sullivan County, where he spends his time snapping photographs and writing about the world of Arts & Leisure for the aw...

Art on Art with Tessa Hughes-Freeland

Topic: Art on Art: Jen Durbin on Mothering and Art Time: May 12, 2020 03:30 PM Eastern Time (US and Canada) May 12, 3:30 pm Jen Durbin is a sculptor, mother and business-owner based in Brooklyn, NY. Influenced by the inherently sculptural qu...