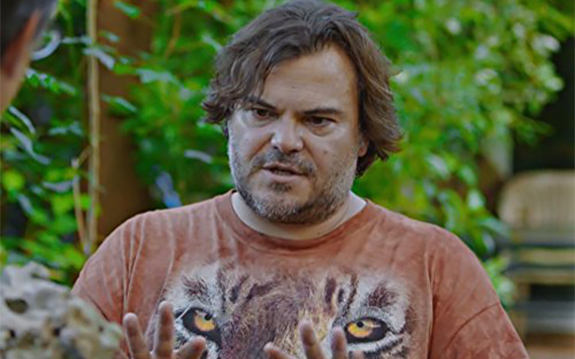 Miami could be underwater by the end of the century if nothing is done to curb emissions. Jack Black investigates if the city and other low-lying coastal areas can survive the rising seas. And Ian Sommerhalder takes an ocean voyage in search of clues from the past to hurricanes of the future. Diving into “blue holes,” he shows how, because of climate change, we’re heating the oceans up again. And this could mean giant storms for places like Miami.

Learn more at the Years Project.

October 29, 2020
Even though coal plants are shutting down across the country, coal remains a major source of energy in the U.S., and burning it emits toxic pollutants and climate-altering carbon dioxide. America F...